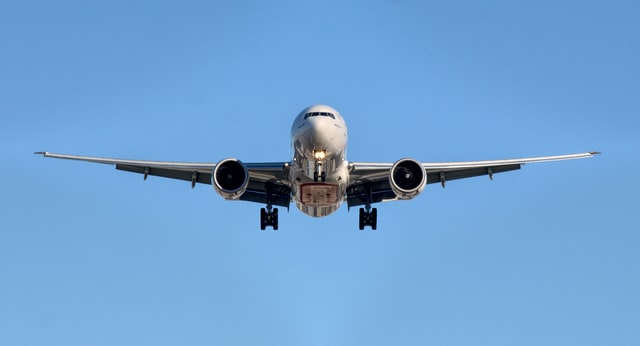 Hot on the heels of a recent update to dog importation rules in the US, the Canadian Food Inspection Agency (CFIA) has announced new rules for importation of commercial dogs into Canada.

The essence of the change is quite straightforward: “As of September 28, 2022, World Rabies Day, commercial dogs from countries at high-risk for dog rabies will no longer be permitted entry into Canada.”

The first key point this only affects “commercial” dogs.

There are 3 categories of dogs for the purposes of importation.

Rescue dogs fall under the “commercial” category because they are imported for sale, adoption or fostering.

The second key point is that this affects dogs from high-risk countries for canine rabies.

The driving force behind this is preventing the importation of canine rabies, and was spurred on by the importation into Ontario of two rabid dogs from Iran in the past 12 months, which resulted in extensive (and expensive) public health and animal health investigations.

How will this change be implemented?

Implementing something like this is more complex than most people think; it will take some time to get the required measures in place. Current import permits for dogs from high risk countries are still valid, but will expire on September 27, 2022. As of September 28, there will be no importation of commercial dogs – of any age – from those countries.  From what I’ve been told, no exemptions will be allowed. Dogs that show up unannounced will be sent back. That’s undesirable from a welfare standpoint, so work will have to be done with airlines to help prevent ineligible dogs from getting onto planes.

The US implemented a similar ban last year, then changed its rules recently. What’s up with Canada?

There are a lot of different parties, nuances, agendas and potential loopholes (e.g. fake personal pets) involved in something like this. Reasons for importing dogs can range from a snowbird going to Florida with their pet dog for the winter, to someone importing a few hundred French bulldogs to potentially sell on Kijiji for $6000 each. It can involve someone bringing their dog with them when they immigrate to Canada, or a rescue importing a large batch of dogs taken from a meat market.

Complex problems like this don’t usually have easy fixes. While this is only one more step in the process, it’s a step in the right direction. There will likely be a lot of blowback from certain groups, and I understand that. However, the animal and human health concerns and animal welfare issues around commercial importation are real and can be significant. There are legitimate reasons to import dogs which should be allowed, and then there are those that are worth stopping completely. There are groups that do dog importation well and safely, and those that do it horribly and end up putting animals and people at risk. There are those that do it because they care about dogs and those that do it because they care about money (and don’t give a crap about dogs), and everything in between.

This is a step in the right direction but probably (hopefully) not the final destination.