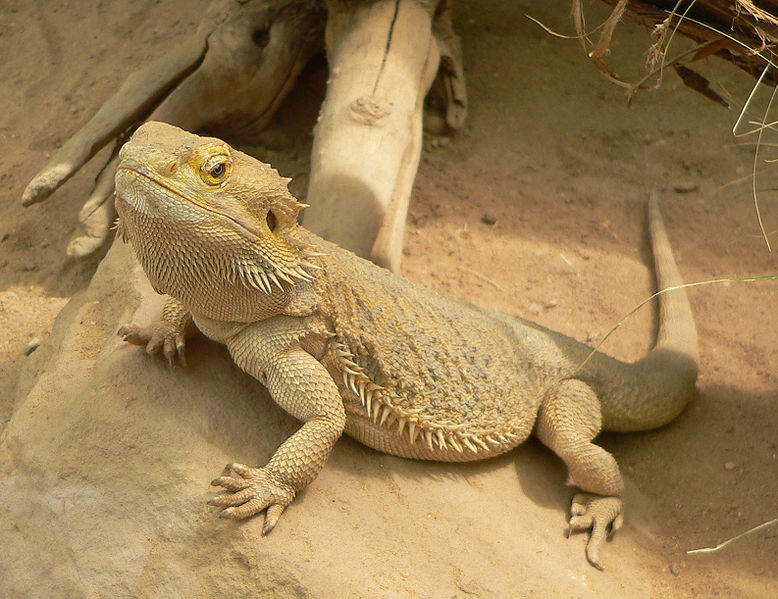 A recent report in the Journal of Pediatrics (Tabarani et al 2010) describes a case of infection around the brain, at the site of a previous subdural hematoma, in a five-month-old child. Four reptiles (all bearded dragons) were present in the child’s foster household, but the foster parent reported that the baby did not have any contact with them. Salmonella Houtenae was identified as the cause of the infection.  The reptiles were an obvious potential source given what we know about Salmonella and reptiles, the unusual Salmonella strain that was isolated from the baby, and the lack of any other obvious risk factor. All previous human infections caused by this type of Salmonella have been associated with reptiles, and all occurred in young children. Unfortunately, the reptiles in this case were euthanized before they could be tested.