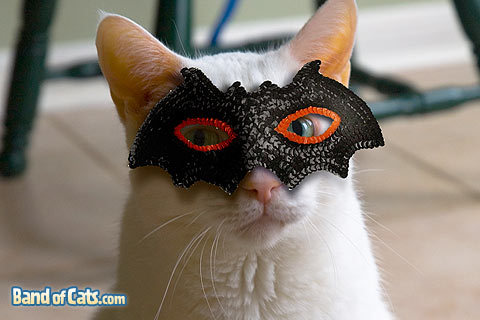 I had an advice call the other day about two cats that were found with a dead bat. One cat was vaccinated against something (not sure what or when) while the other cat was unvaccinated. This is a situation that, if managed properly, can be very minor, but if handled improperly, can be a major problem, even resulting in death of the animals.

Bats are notorious rabies vectors. The odds of this bat carrying rabies are probably low, but they are not zero and a rabid bat is going to be more easily caught than a healthy bat. Any contact of an animal with wildlife in areas where rabies is present is considered a possible rabies exposure unless proven otherwise. The only way to do this is to have the bat tested.

If the bat is tested and is negative, then everything’s fine. If it’s positive, then the vaccinated cat would need a rabies booster vaccine and would have to be observed at home for 45 days. The unvaccinated cat would need a strict six month quarantine or would have to be euthanized. So, it’s clear that the rabies status of the bat and the vaccination status of the cats are crucial.

Here’s what to do in a case like this: